Charlie and the Chocolate Factory is the smash-hit musical based on Roald Dahl’s beloved children’s book, directed by Hollywood’s Sam Mendes (Skyfall). Adapted by Grammy Award-winning duo Marc Shaiman and Scott Wittman, with a book by David Grieg, this musical has been wowing West End audiences since 2013. Transferring to Broadway in 2017, Charlie and the Chocolate Factory follows young Charlie Bucket as he wins the opportunity to take a peek behind the gates of Willy Wonka’s mysterious Chocolate Factory. Inside, Charlie and his Grandpa Joe take a mind-blowing journey through a chocolate garden, an army of squirrels and the peculiar singing Oompa-Loompas. 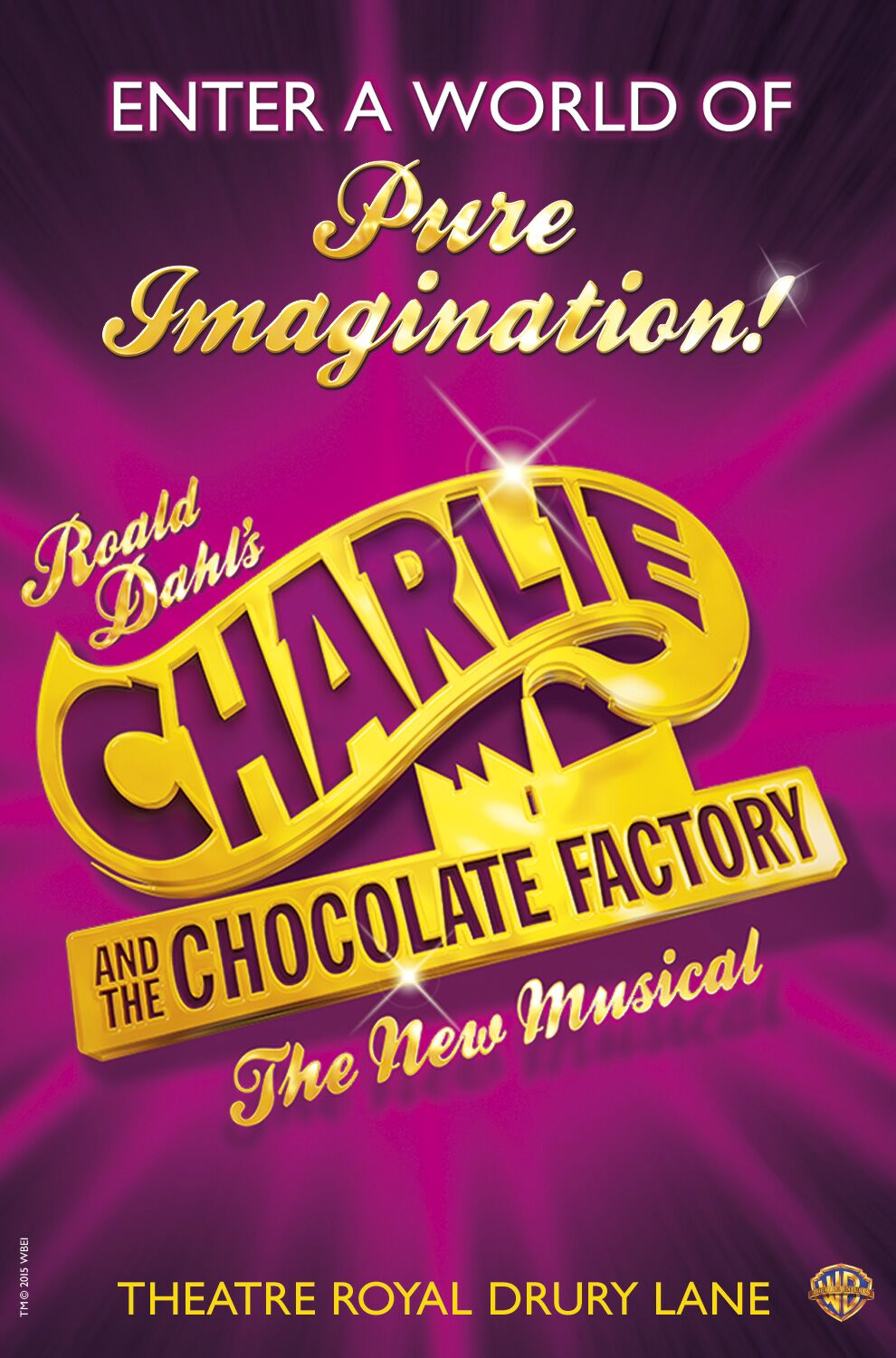 A deliciously delectable tale about Charlie Bucket and his mysterious visit to Willy Wonka’s Chocolate Factory.

Based on Roald Dahl’s popular children’s book, Charlie and the Chocolate Factory is the delicious tale of little Charlie Bucket, who is a huge fan of Willy Wonka’s chocolate and his mysterious Chocolate Factory. Living in a crowded, dilapidated shack with his mother, father and four funny grandparents, Charlie dreams of making it as an acclaimed inventor.

After keeping his gates firmly closed for years, it is announced that Willy Wonka will open his gates for five lucky children, who will all have the opportunity to take a look inside and win a fabulously tasty surprise – all you have to do is find a golden ticket in your Wonka bar! As Charlie’s birthday comes up, he is treated to a marvellous chocolatey surprise – but is disappointed when he cannot find the ticket.

Soon, it is announced that four children have won a sought-after ticket; the ever-hungry Augustus Gloop, the vile Veruca Salt, the bubble-gum champion Violet Beauregarde and the gaming-obsessed Mike Teavee. Charlie thinks he has definitely lost out, but purely by chance gets his hands on the shiny ticket!

Taking his Grandpa Joe with him to the factory, Charlie soon finds out that the other children, and the mystical Wonka himself, are not quite what they seem. As they travel around the gargantuan factory, the children experience a garden made from chocolate, a gobstopper machine, worker-squirrels and a very strange group of Oompa-Loompas who like to sing when something goes wrong…

As the children are whittled down one by one, Charlie has the chance to prove just how much he loves chocolate. Taking a trip in a magic, flying elevator, Charlie realises that his family are all he could possibly need in the world.