42nd Street features a book by Michael Stewart and Mark Bramble, lyrics by Al Dubin and music by Harry Warren. Originally opening on Broadway with direction and choreography by award-winning Gower Champion, 42nd Street quickly became one of the most popular musicals and one of Broadway’s longest running shows. Based on the novel by Bradford Ropes and the subsequent 1933 film adaptation, the musical follows famous director Julian Marsh as he attempts to produce a successful stage production during the height of the Great Depression in 1930’s New York. A popular musical for amateur and rep companies all over the world, 42nd is set to open once more at the Theatre Royal Drury Lane, London. 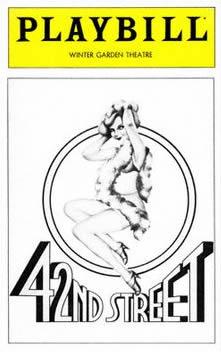 Cast: Cast yet to be announced.

A chorus girl from out of town steps in to save the day when the star breaks her leg, becoming an overnight Broadway sensation!

Set at the height of 1933’s Great Depression, auditions are underway for a brand new Broadway show. Fresh off the bus from Allentown, Peggy Sawyer has arrived in New York with the hopes of making it big in New York and is noticed immediately by Billy Lawlor, who hopes to charm her into going on a date with him. Although Peggy misses the audition, Billy tells her that he can help, despite the choreographer Andy Lee having no time for another chorus girl. Peggy is embarrassed and runs off, straight into the director Julian Marsh, followed by fading star Dorothy Brock, is disgusted at being made to audition for a role. A prima donna and ultimate diva, Dorothy brings with her a lot of drama, but Julian decides to cast her in order to secure significant financial backing from her wealthy partner Abner.

Taking pity on poor Peggy, the chorus girls decide to take her to lunch. When they ask her to show them a dance routine, Julian spots her and instantly falls for her, deciding that there simply must be room for another dancer in the chorus. Later at a party, Julian discovers that Dorothy is cheating on Abner with an old flame and is worried about the future of the show. He decides to break up their relationship, hiring some thugs to threaten Dorothy’s old boyfriend.

Soon, the entire cast head to Philadelphia for an out-of-town tryout, but on opening night Peggy falls into Dorothy and knocks her over, breaking her ankle. Peggy is fired on the spot and forced to leave. Julian’s show’s fate hangs in the balance as Dorothy is unable to perform the production. The chorus girls are more than convinced that Peggy would be able to fill the part and convince Julian to bring her back. Rushing to the train station to fetch her, Julian realises that Peggy wants to leave town and showbiz and just go home. Instead, Julian persuades her to stay with “Lullaby of Broadway”.

Peggy begins to learn the role quickly and Dorothy even starts to offer some advice, being friendly towards her. On opening night, Peggy transforms from lowly chorus girl to instant Broadway sensation, changing her life forever. Choosing to attend the Chorus girls’ party instead of staying with Julian, 42nd Street ends with a rousing rendition of the title number.

2001 Tony Awards: Best Revival of a Musical, Best Performance by a Leading Actress in a Musical (Christine Ebersole)

9 to 5: The Musical features music and lyrics by country music legend Dolly Parton. Based on the film ‘9 to 5’, the musical is adapted by Patricia Resnick, who also penned the screenplay. Parton starred in the 1980 movie and was at the helm of bringing the show to the stage, combining new material along with songs that she had previously written. Despite a fantastic cast, 9 to 5: The Musical ran for an exceptionally limited time on Broadway, closing before it reached 150 performances. A successful tour was launched in the UK in 2012, starring Ben Richards and Jackie Clune, with the production setting it sights on the West End. 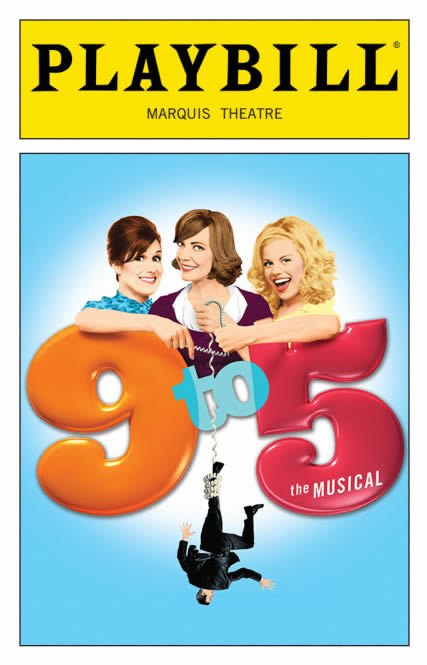 Three office women conspire together to get rid of their misogynistic boss to create a more female-friendly office environment for all.

9 to 5: the Musical  opens with various alarm clocks signalling the start of another working day, and we are introduced to Violet, Doralee and Judy in their various habitats. Another hellish day at Consolidated Industries begins under the hand of Franklin Hart Jr, whilst Judy starts her first day at work. Violet who promises to train her and show her how best to survive in the office. Franklin Hart Jr is hated by everyone in the office, especially Doralee, his secretary who he lusts over, much to her discomfort. Judy has a series of work-related issues on her first day and the three women bemoan their lives and personal issues. The next day Judy meets Doralee but Judy is scared of going to lunch with her. Meanwhile, Violet gets overlooked for another promotion and Doralee finds out that Hart has told people they are having an affair.

The three women unite in their hatred of Hart and fantasise about ways of killing their boss, but realise that he is very much alive when they have to go back to work. Racked with guilt, Violet believes she has accidentally poisoned Mr Hart with rat poison in his coffee, and go to the hospital to find him. Roz, who has feelings for their boss, overhears their worries and tells Hart, who goes along with the plan by pretending he was poisoned to scare the girls. He confronts Doralee, who panics and ties him to his chair using telephone wires. Later, the women make a plan to trap Hart in his own home, restraining him with a mechanical harness above his bed.

As the second act opens, the women are wondering how they can keep everyone in the dark about Hart’s disappearance. Doralee is able to forge his signature, so the girls start to run the company. Violet enjoys the new sense of power and finally feels like she is in the right position. But Roz soon begins to sniff around and the only way to get rid of her is to send her away to France on a conference. Hart continues to be strung up in his bedroom and still continues to assert his authority. In the office, the staff are thankful for the changes that the girls have made. Joe approaches Violet and asks her on a date, but she shrugs him off saying the death of her husband has made her unsure about getting back on the dating wagon. Joe convinces her to move on and she agrees to date him. Meanwhile, Judy’s ex husband Dick arrives and begs her to take him back, but she refuses him, telling him to get out and stay out.

Hart manages to escape, holding Judy hostage in the process. He credits himself with the positive changes in the office when the CEO arrives, and although the girls speak out, they are instantly shot down. Hart is then sent to deal with operations in Bolivia and Violet is promoted to his position. 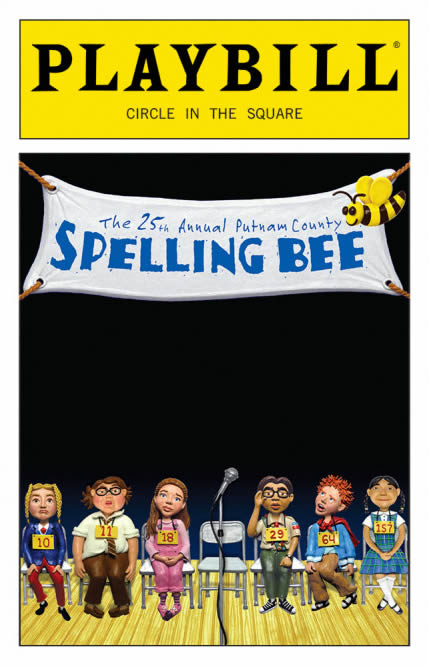