Motown the Musical is the Broadway and West End musical that has enjoyed rave audience reviews since first opening in 2013. Documenting Berry Gordy’s founding of the Motown sound, the musical includes hit songs from artists such as Diana Ross, Stevie Wonder, The Jackson 5 and Marvin Gaye amongst many others. As the Motown sound hits the streets, Gordy’s artists make it big, ensuring that Motown will remain famous forever. Featuring over 50 songs, from full-length to short snippets, Motown the Musical includes hits such as “ABC”, “War”, “I’ll Be There” and “Dancing in the Street” as well as many others. 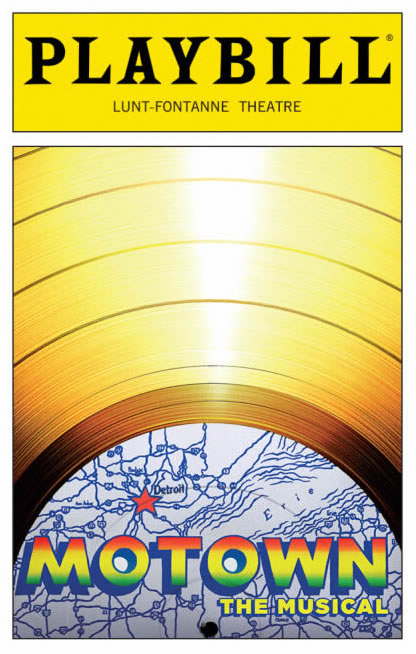 Featuring an abundance of smash-hit songs from the Motown era, Motown the Musical charts Berry Gordy’s founding of the musical movement.

Motown the Musical documents the real story of the Motown sound that hit the airwaves in 1959, changing music culture forever. Following the life of Berry Gordy, credited as the founder of Motown, the musical charts his journey from boxer to music mogul, discovering talents such as Diana Ross, Michael Jackson, Stevie Wonder, The Jackson 5 and Smokey Robinson.

Opening in 1983 at the Pasadena Civic Auditorium, stars are gathered to celebrate the 25th anniversary of Motown with performances of popular songs founded in the era. Quickly, the musical rewinds to see a very young Berry Gordy watching his neighbours dancing in the streets of Detroit. In 1957, Gordy forms his own record label, alongside Marvin Gaye and Smokey Robinson. As the musical continues, Gordy gradually begins to discover The Supremes and Diana Ross, with whom he begins a tumultuous relationship.

Towards the end of the musical, Gordy begins to falter as Motown becomes a second-class sound after the emerging era of pop. Struggling to get his records played at local record stations, Gordy also finds that his popular acts such as Diana Ross are straining to break free from his management. When Motown begins to fall apart, Gordy does all he can to keep it together.

Popular numbers from artists such as The Miracles, The Four Tops, Marvin Gaye, Stevie Wonder, Jackie Wilson, Diana Ross and The Temptations feature throughout the musical, as well as original songs created specifically for a the production.

Motown the Musical contains over 50 snippets of Motown songs, listed below in alphabetical order: