Adrian Grant’s Thriller Live originally opened as a jukebox musical dedicated to the greatest hits of Michael Jackson. When the pop legend unexpectedly died, Thriller Live rocketed in the West End, becoming the ultimate tribute act of one of entertainment’s biggest stars. More of a concert than a traditional musical, Thriller Live documents the famous songs and dance routines of Michael Jackson, from the cutesy Jackson 5 to making his name as the King of Pop. Expect a tirade of Jackson’s best-known songs in an electrifying live performance. 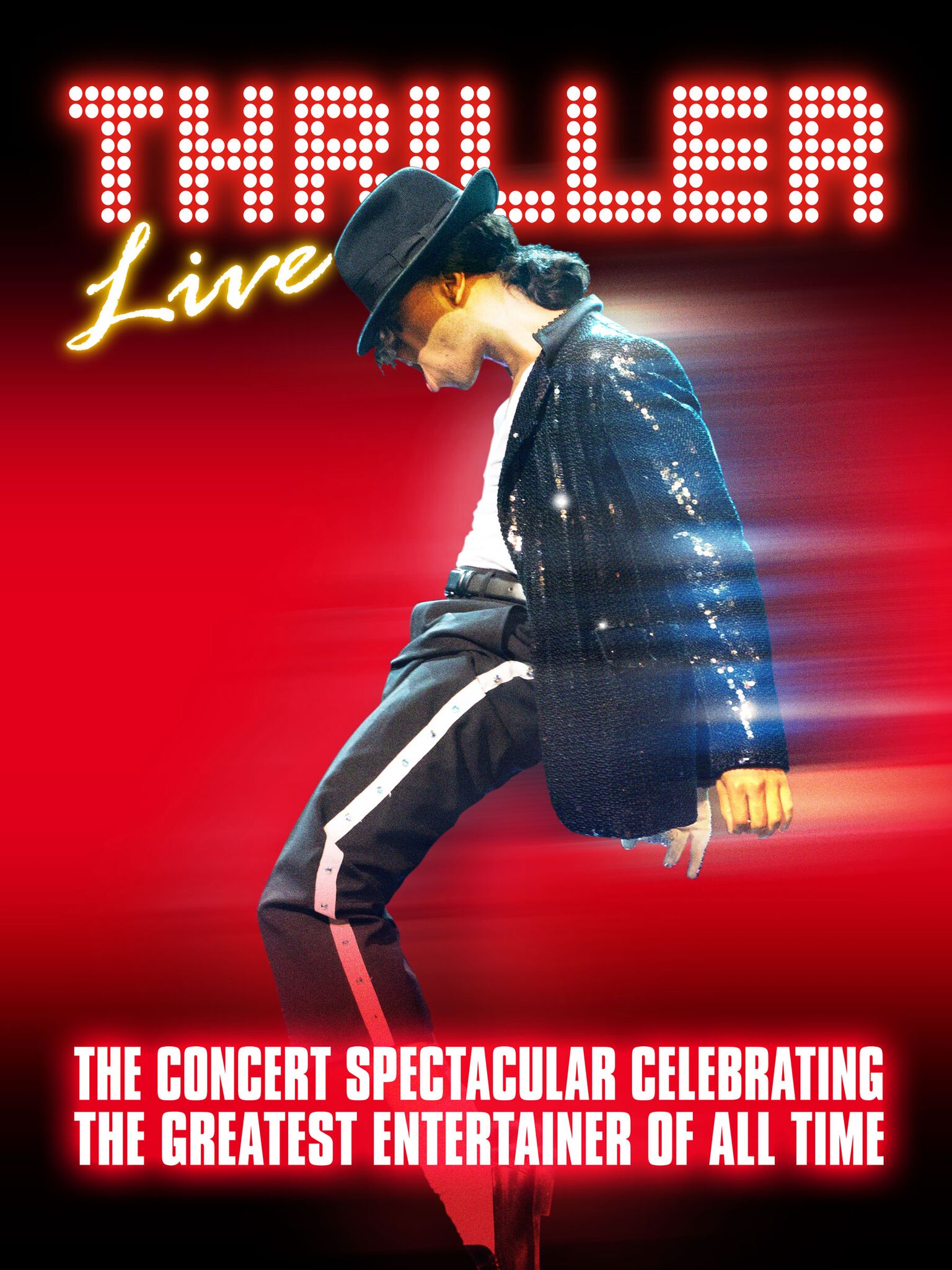 Experience the music of legendary pop icon Michael Jackson in a spectacularly visual show that you will never forget.

Thriller Live is the record-breaking concert celebrating the legendary King of Pop, Michael Jackson. A spectacularly extravagant production that takes the audience on a whirlwind tour of the singer’s greatest hits, this is the ultimate jukebox musical on the West End.

Conceived by super-fan and close friend of the Jackson family Adrian Grant, Thriller Live takes the audience on an electrifying visual and audio journey through the magic of Michael Jackson’s 45-year musical history! Featuring smash-hits from his back-catalogue of numbers, the musical pays homage to his legendary live performance, including the innovative dance routines that sky-rocketed him to fame.

With thumping live music, famous costumes and a good dose of the moonwalk, Thriller Live has entertained audiences for a spectacular 8 years. Expect hit numbers such as “I Want You Back”, “ABC”, “Man in the Mirror”, “Bad” and “Thriller”, which document Jackson’s career from budding pop-singer in The Jackson 5 to global megastar.

More of a concert than a traditional musical, Thriller Live is the opportunity for audiences to get the full Michael Jackson experience, bringing back to life his famous songs, dances and costumes to create a show that you will never forget.